Hundreds of new animal species and plants found in Amazonia

Manaus – Annete Runge - According to the latest research results of the WWF, scientists have discovered 441 new species during several expeditions in different regions of the Amazon rainforests between 2010 and 2013. 258 so far unknown plants, 84 fish species, 58 amphibians, 22 reptiles, 18 birds and one mammal: the caquetá titi ape.

Some odd discoveries, such as the black lizard Cercosaura Hypnoides, whose tail is speckled with red, flame looking spots, were made. The thumbnail-sized frog Allobates amissibilis and the seldom fish Apistogramma cinilabra astonished scientists not only with its appearance but also in regards to the environment it lives in. The fish is, unlike other species, capable to survive in waters with very low oxygen levels.

All these new discoveries are just another proof of the uniqueness and the beauty of the Amazon rainforest, according to the WWF the region with the world’s highest biodiversity.

However, agricultural activities and the construction of new hydroelectric power stations are destructing the living environment of many species and therefore threatening their existence.

Our Most Wanted Tours & Expeditionen in Brazil 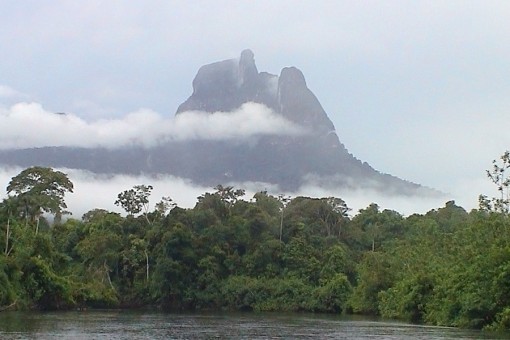 Amazon Neblina Tours is a subdivision and the regional organization of Amazon Travel Brazil which in turn is a division of Southern Cross Tours & Expeditions, Among a variety of tours focusing on nature, cultural and social aspects in Brazil's wild and unknown back country, it is the journey to Brazil's highest mountain, the 2,994 m Pico da Neblina, located amidst the Amazonian rainforest, tha... find out more! 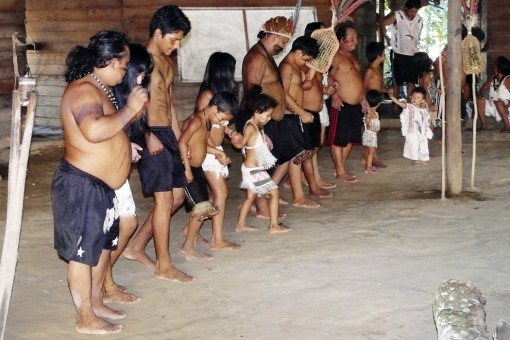 Our contact with the Sateré-Mawé tribe started some 10 years ago in their village at Iranduba, one hour and half by car distant from Manaus. Unfortunately the situation there has developed in a way that does not coincide with our philosophy of authenticity, as the Sateré-Mawé there had become increasingly touristy. So when we were asked by the editor and host of the German TV Series “Galileo... find out more!